Celebrity couple, Ciara and fiance Russell Wilson who got engaged a few days back are taking a sidestep from the norm in Hollywood and they have revealed that they will not be signing a prenup while getting ready for their upcoming wedding.

Revealed exclusively to HollywoodLife, an insider explains why the couple will not be getting a prenup in the following words “Russell and Ciara aren’t going to have a prenup. Even the thought of speaking such words would mean that they’re questioning their love for one another. A prenup is like a jinx. They’re not going into the marriage thinking that it won’t last. They’re diving into this full on and they don’t want bad energy clouding their marriage.”

Read more about it on BellaNaija

Darling, I Want a Pre-Nup

A prenuptial agreement commonly referred to as a “prenup,” is a written legal contract between two people who are about to wed. It clearly sets out terms of ownership of assets before the marriage, how future earnings should be treated, and potential division of assets if the marriage doesn’t endure. It can also be used as a tool to direct what happens to assets of one spouse upon his or her demise. In a nutshell, it defines who gets what, should there be a divorce or death. Each party will employ an attorney to review the document before it is executed.

Prenuptial agreements have existed for thousands of years in one form or another particularly in European, Asian and Far Eastern cultures where royal families had such vehicles in place for the protection of family heirlooms and wealth particularly jewels and real property. In Nigeria the concept of prenuptial agreements is a relatively new and is not the common practice but they are increasingly being considered among the wealthy.

Whenever the word “prenup” is mentioned it tends to raise eyebrows. It is almost as though one is pre-empting the fact that things might not work out? Won’t your partner or fiancé be concerned and interpret such a contingency or back up plan as seeming distrust or pessimism, even before the marriage has got started?

The fact is that in the West, about one in three of all first marriages end in divorce, and the statistics for second and third marriages are even worse. Some legal and financial experts suggest that a prenup should thus be considered as part of smart financial planning. In a perfect world, there would be no divorce and therefore no need for prenuptial agreements. Sadly, the reality is that divorce is on the increase all over the world, even in African societies like ours where it used to be regarded as a social taboo.

It is usual for most people to focus primarily on the emotional and physical sides of the marriage union whilst the financial aspects are often ignored. Yet money problems can have a powerful influence on a relationship and several surveys on money and relationships have shown that money is the most significant factor that causes conflict in both new and established relationships.

In marriage, there is a wide range of possible disagreements from how much money or how little there is, to how it is spent, who brought more into the marriage, who earns more, who spends more, who is frugal and who is wasteful, who contributes more to the household budget, how to arrange joint finances or how much each partner is expected to contribute to the household budget and the extended family, perhaps one person is very frugal with money and wants to build a nest egg, whilst the other is frivolous and prefers to spend all the money.

Our attitude to money is shaped by our earliest experiences, and formed long before we meet our partners. Understand that you cannot change feelings created by a lifetime of experience. If you and your partner are used to talking openly about finances, then a frank discussion about what will happen to money and assets if the relationship doesn’t last will be much easier.

Apart from the agreement clearly outlining financial responsibilities and assets, some prenuptial agreements also clarify expectations as far as behaviour during the marriage is concerned and what should happen if those expectations are not met.

Does it have to be an awkward conversation?

The “money conversation” should happen as early as possible. Don’t wait until the wedding is imminent; you don’t even have to wait until you are engaged. It is important that your partner understands early your views on these matters. If you are the one that is recommending the use of the prenup, carefully consider your motives.

Pre-nuptial agreements are usually introduced by a richer spouse to protect assets from a partner who may be bringing unquantifiable value to the marriage. If you are afraid that the marriage will put your wealth at risk, perhaps this is the more important consideration for you than the marriage itself and you should reconsider getting married at all whilst you resolve these issues. If your fiancé asks for a prenup, would you feel that this request conveys a lack of total trust and commitment?

Is a prenup for everyone?

Many financial experts in the West believe that every couple ought to have a prenup since half of all marriages end in divorce. On the other hand, one must not ignore the Christian perspective where the general belief is that a prenup is unwarranted. Marriage is a sacred covenant intended to last “until death do us part.” Should a couple be contemplating and “preparing” for divorce before they are even married? This does not reflect solid, Christian commitment. A prenuptial agreement would thus be undermining the couple’s marriage in considering the issue of divorce at all. 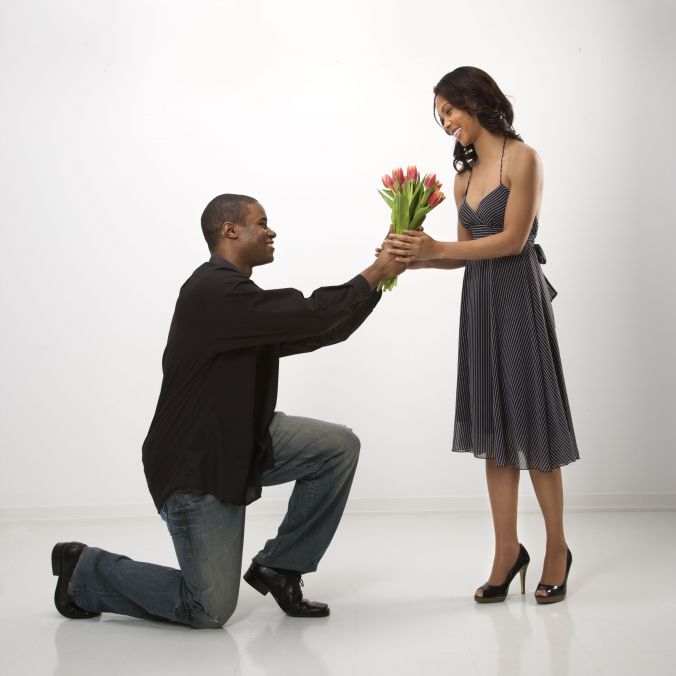 There is a common misconception that prenuptial agreements are only for the wealthy. The truth is that you don’t need to be a multi-millionaire for a prenup to make sense; anyone who has been married before and is bringing children and significant assets to the new situation should consider a vehicle that protects their dependents and loved ones; a prenup is only one of several options. Here are some other scenarios in which a prenuptial agreement might make sense.

You are the owner of your own business or part owner of a family business
You may be receiving an inheritance
One of you is much wealthier or makes substantially more income than the other
You have an extended family that is dependent on you including elderly parents, and siblings
Your business is set to experience extraordinary growth
You anticipate a significant increase in income through a large contract that you have just received
You are in the entertainment industry and are negotiating some significant endorsements and contracts that will catapult you into substantial wealth.

Circumstances change. It is important to be aware of the fact that even a well drafted prenup that protects you today might not be appropriate at the time there is the need to enforce it, as family circumstances might have changed significantly as existing or potential children may not have been considered.

Discussions about finances are necessary for every couple contemplating marriage but prenuptial agreements may not be necessary for every couple. For a young couple who both earn more or less the same income and who are coming into the marriage with approximately the same networth there may not be a strong need for a prenup. For late in life marriages and those starting new relationships in their 40’s 50’s and later, there is likely to be some financial baggage as well as dependents that need to be protected through a prenup or other effective vehicle such as a trust. Each couple must look at their unique circumstance to determine what is most appropriate for them. 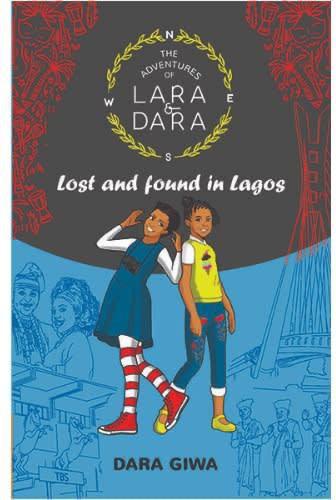 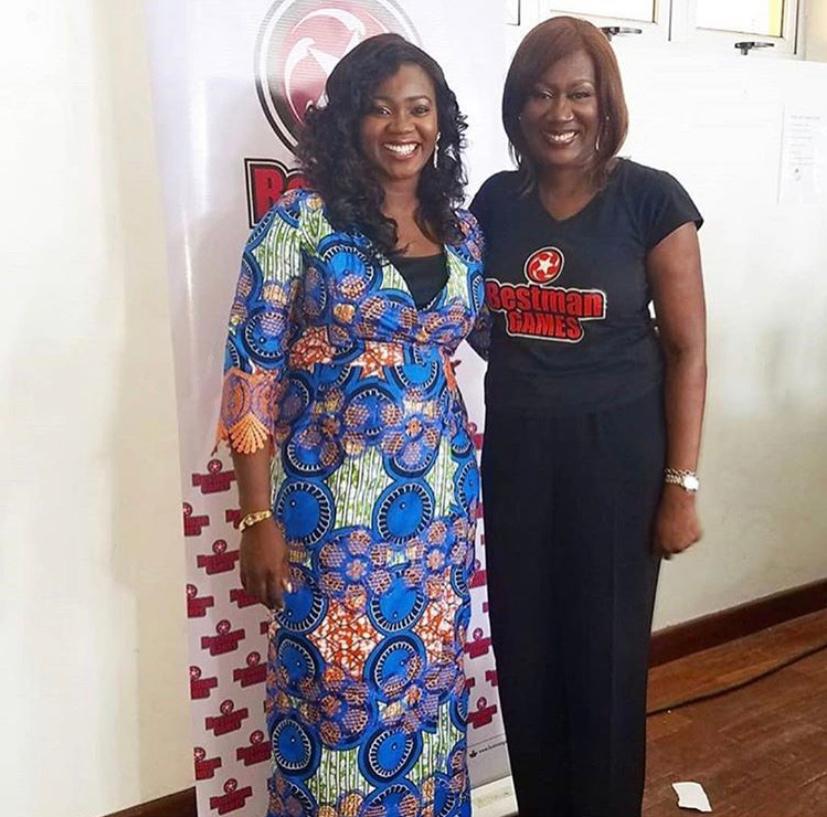 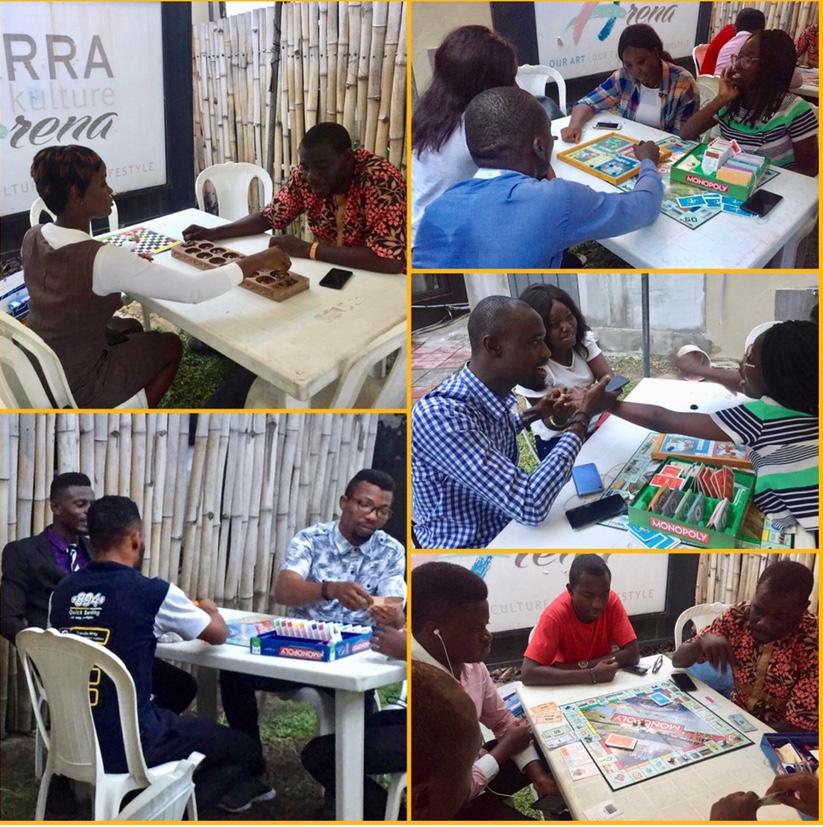 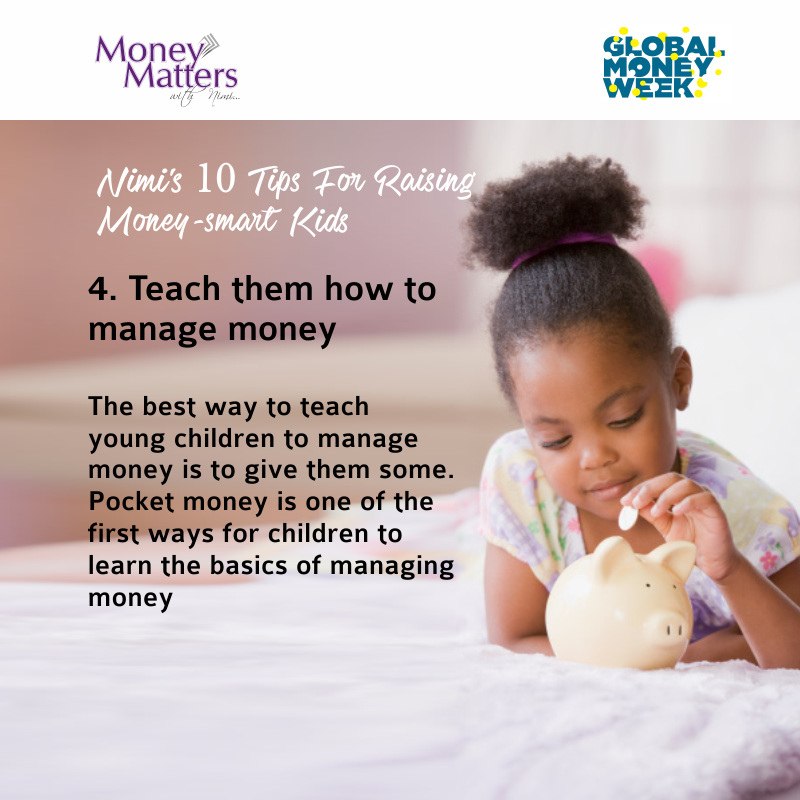 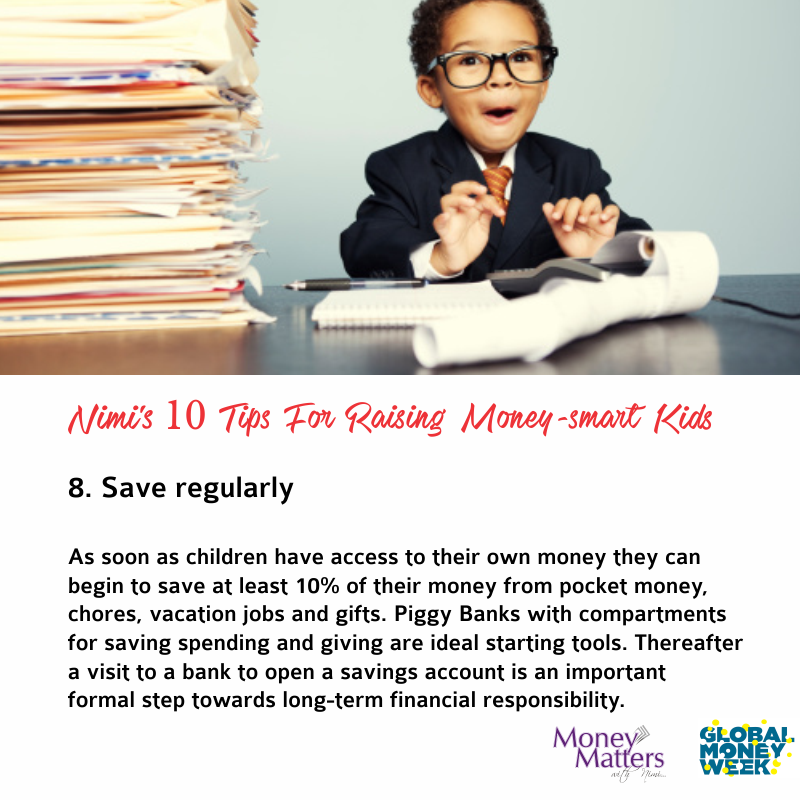 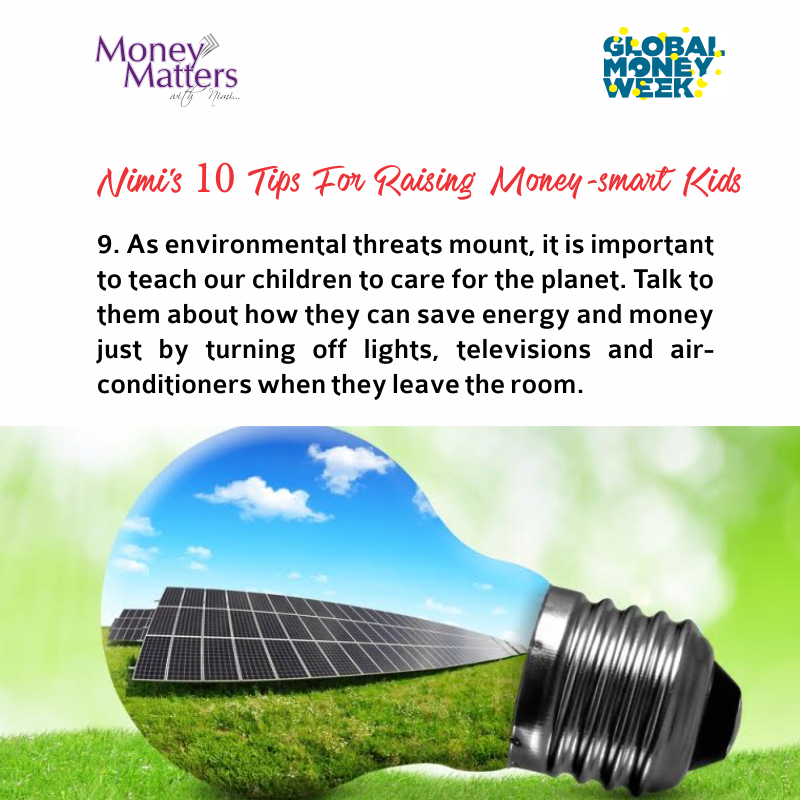 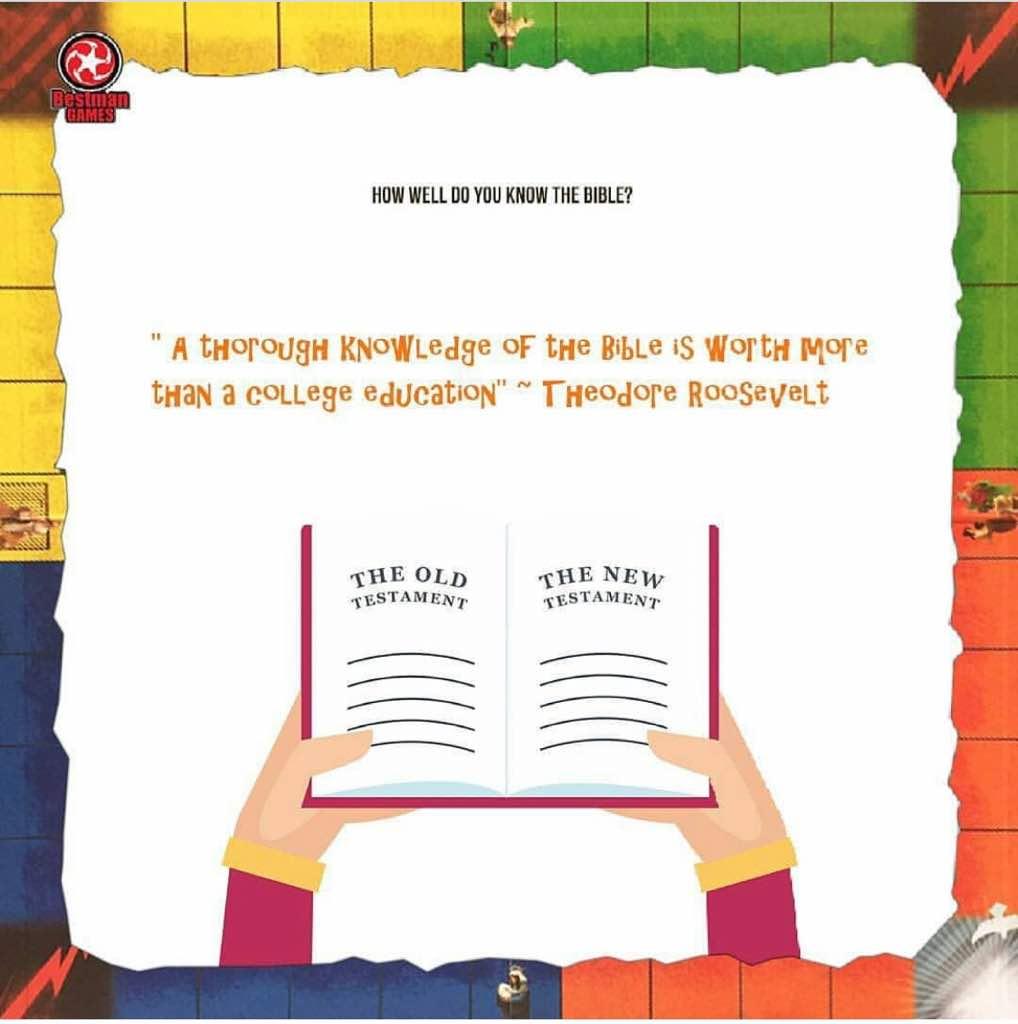 A - Z of Personal Finance 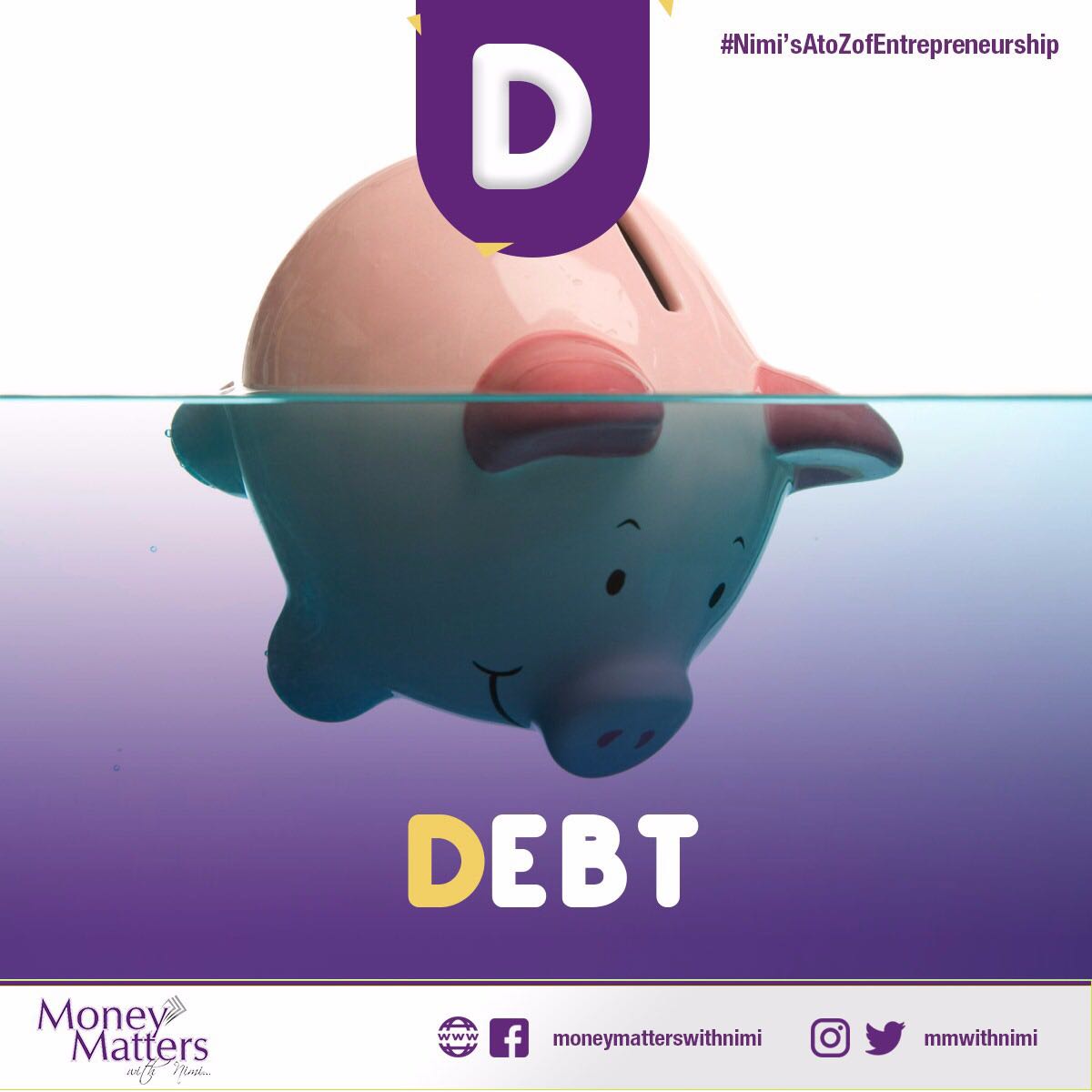 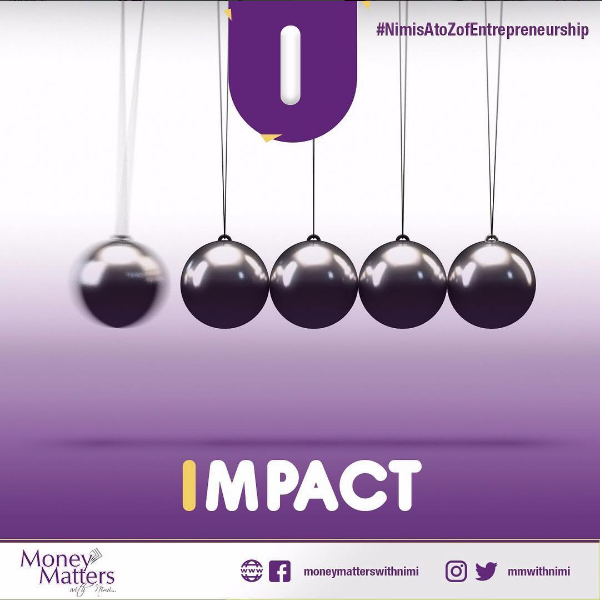 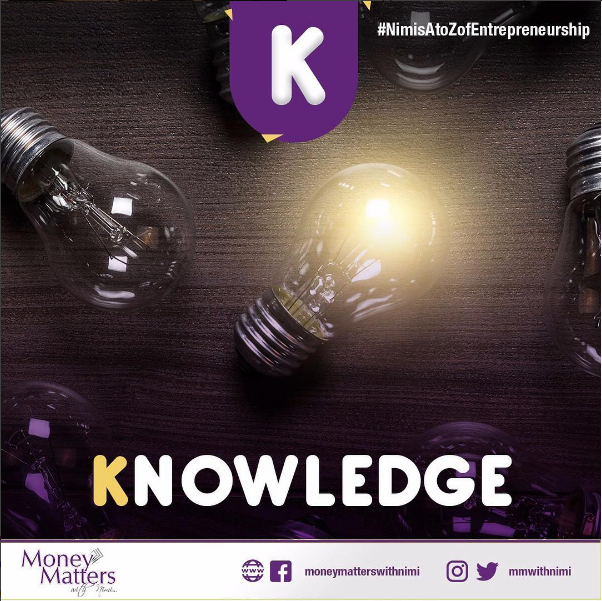 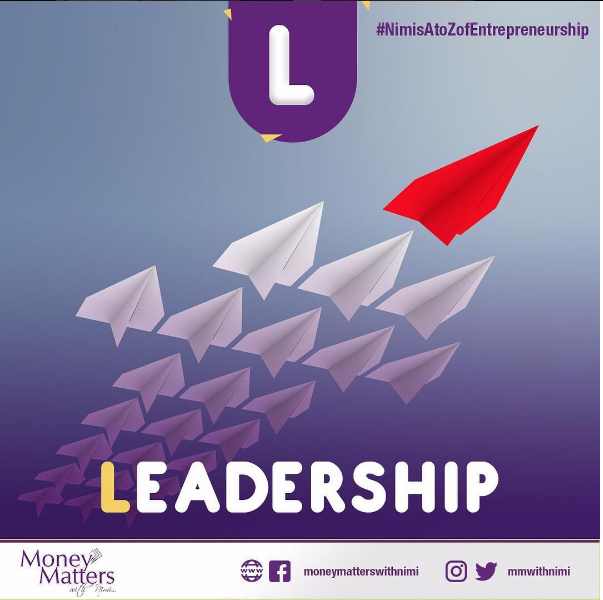 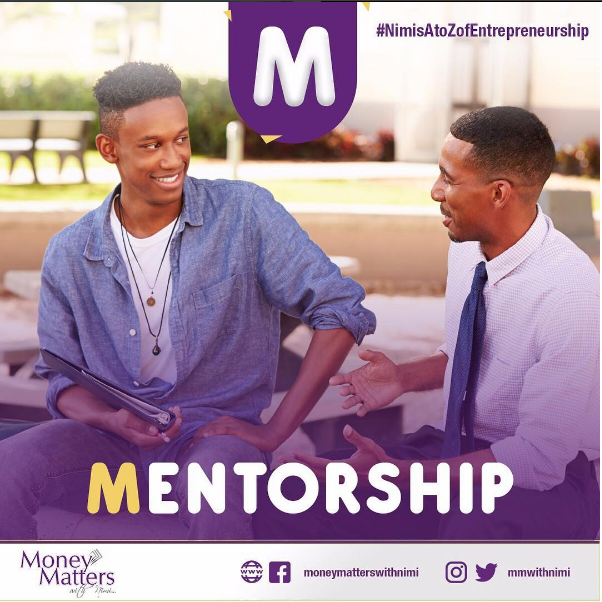 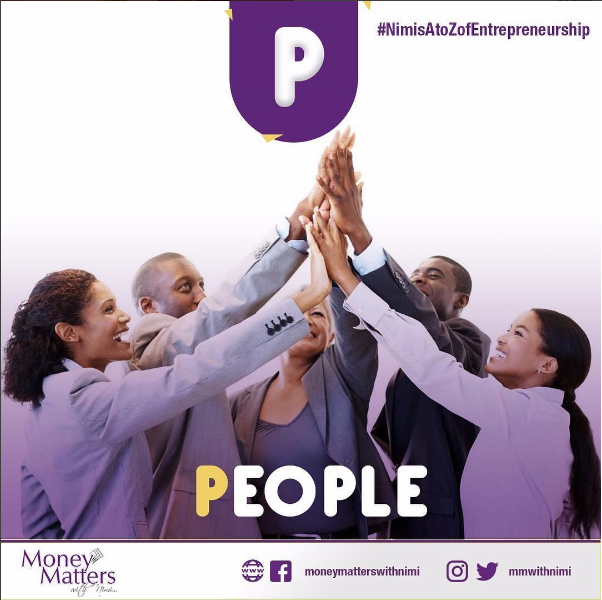 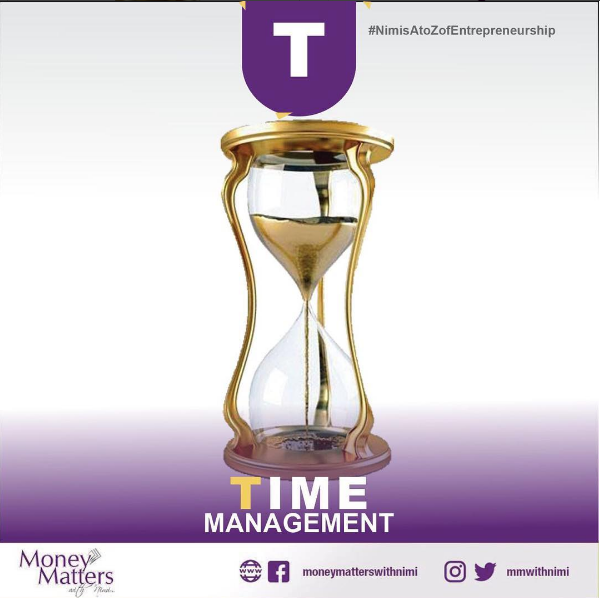 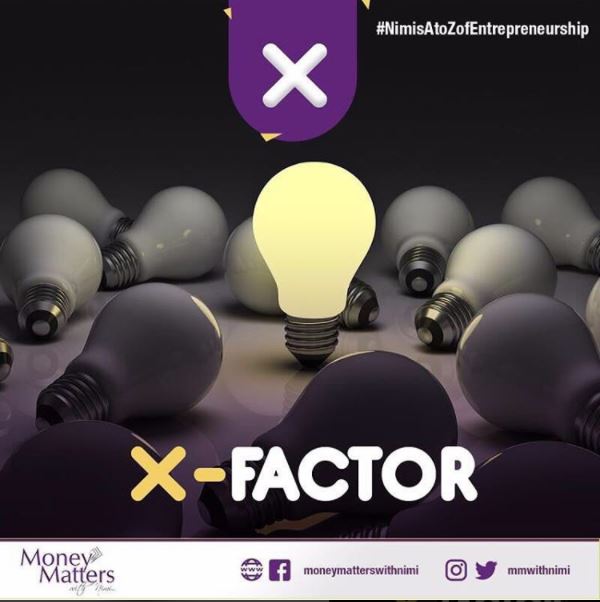 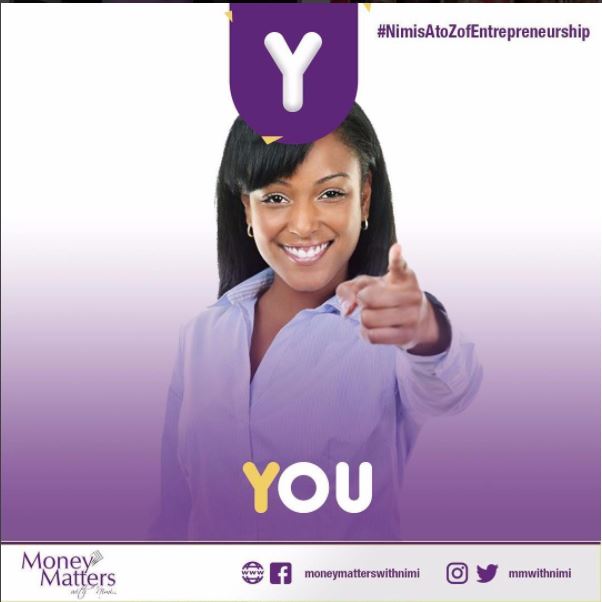 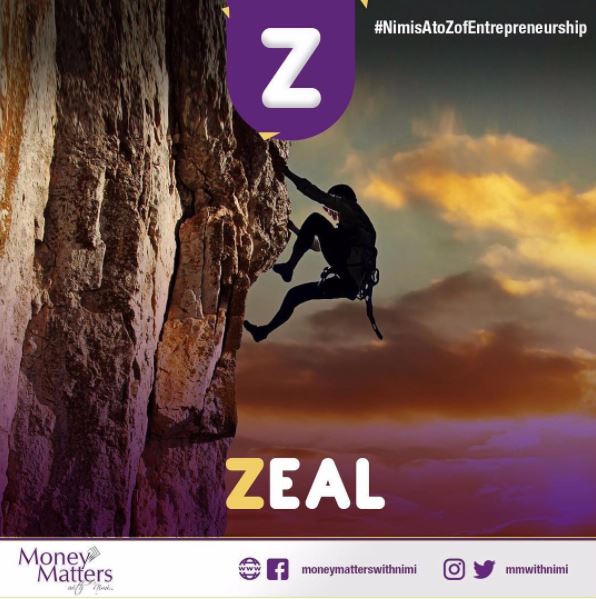